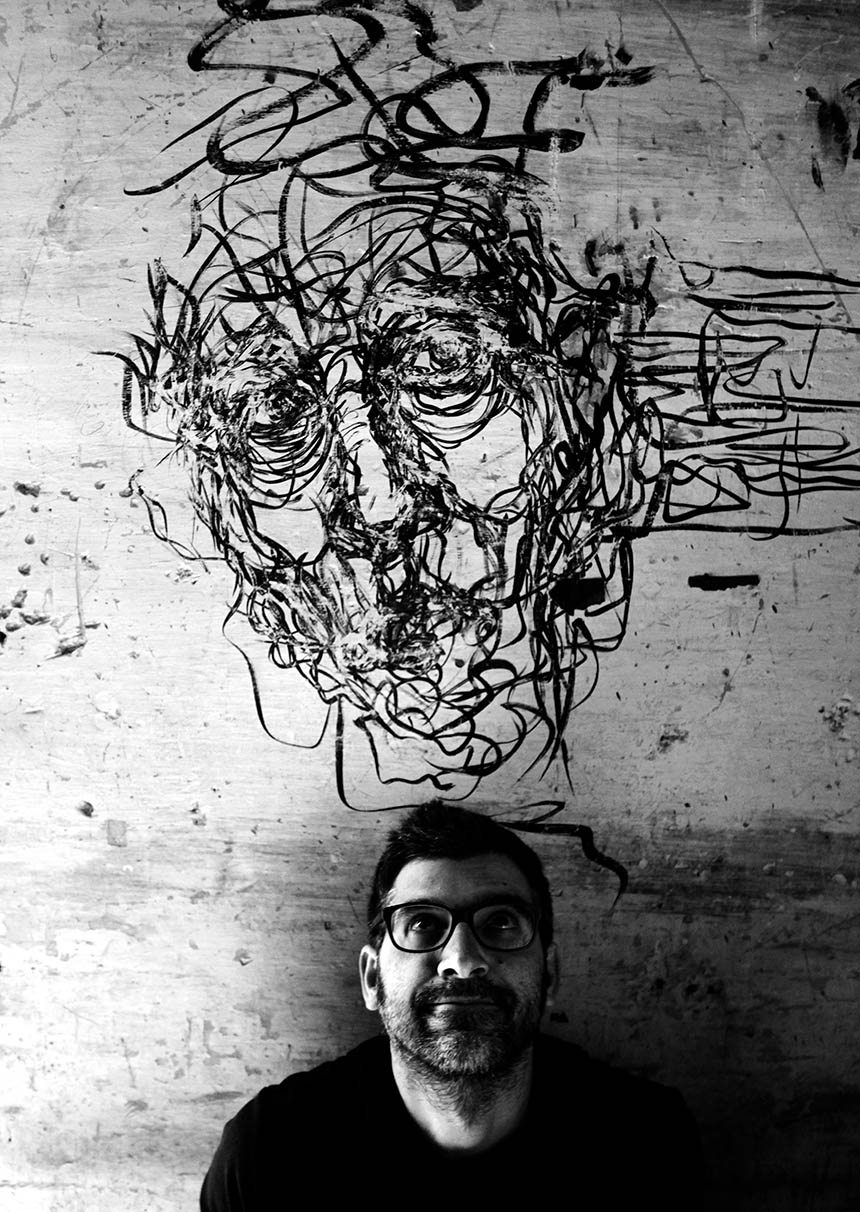 Hi there! My name is Ramon Solé and I’ve been writing music for almost 30 years, mostly for my own projects. For some time now, I put all this experience at the service of other professionals: I’m interested in the creative, close dialogue and the challenge of turning ideas into sounds. I write music to help the people I work with to make their products unique, recognisable and special to their audience.

Along my career I’ve composed from folk to experimental music, plus all the main pop and rock styles, and I’ve mostly written songs: more than 200 as composer and lyricist. Apart from that, I’ve created a lot of instrumentals for stage shows, advertising, radio, exhibitions, popular culture, etc, and in the last few years I’ve introduced myself in the avant-garde sounds. Therefore I consider myself a versatile composer, able to adapt to a wide variety of projects.

I’ve written songs for the Spanish DJ and singer Miqui Puig and worked with musicians of such different styles as Jordi Armengol, Mau Boada, Keco Pujol, Ramon Prats, Txema Riera or the visual artists Helena Pielias and Vicenç Viaplana, among others. Besides, along these almost three decades, I’ve played in a number of bands (Korrefok, Hèrzia and Lola, etc, apart from my solo career as Solé), always as musical director and composer.

If you feel like us working together, I’ll be delighted to listen to you