Narration of the interactive audiobook “Infected” 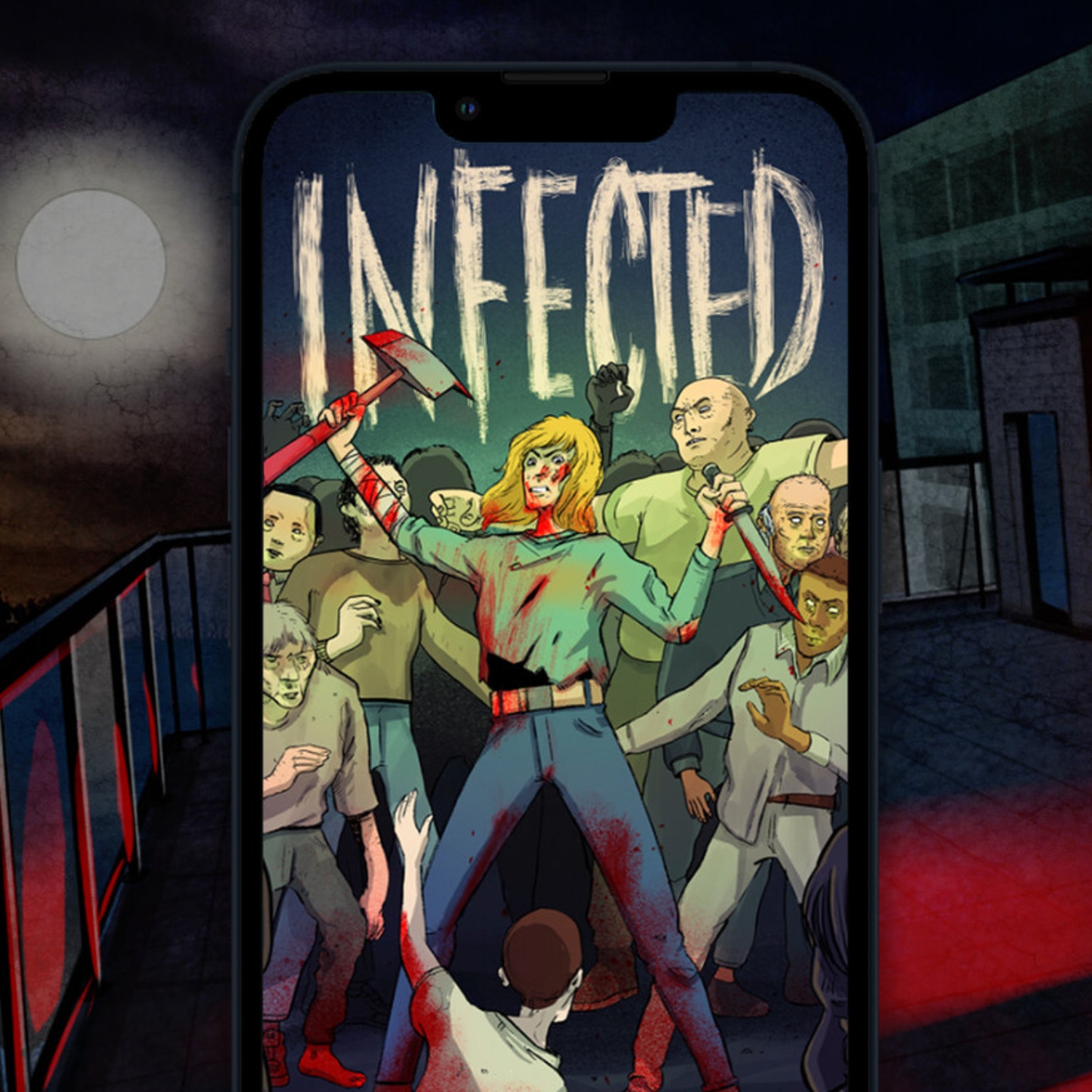 During the winter of 2021 and the spring of 2022 I did my first job as a dramatic narrator, for which my long experience in broadcasting really came in handy. Infecció (Infected in the English original) is the very first videogame-format audiobook ever released in Catalan language and it was developed by the interactive fiction specialised company Cubus Games. It’s an app for mobile devices in which the listener-player immerses him/herself in a survival mission amidst a zombie apocalypse and at the end of every chapter he/she must take decisions to move forward, in the style of the popular choose your own adventure books. Thus, along the narration there are hundreds of choice options and more than 50 possible endings. In all, they were some 13 hours of narrations along which I created the voices of about 10 characters.

Cubus Games developed the app in English (with the voice of R.C. Bray) an Catalan, from the original texts by American writer James Schannep, an important figure in the interactive genre and author of titles such as Murdered, Superpowered, Marooned, Pathogens, Spied or Haunted, all of them included in the Click Your Poison series.

Infected is available in Apple Store and Google Play. Here’s the promo trailer and in the players below you can listen to some samplers of the narration.