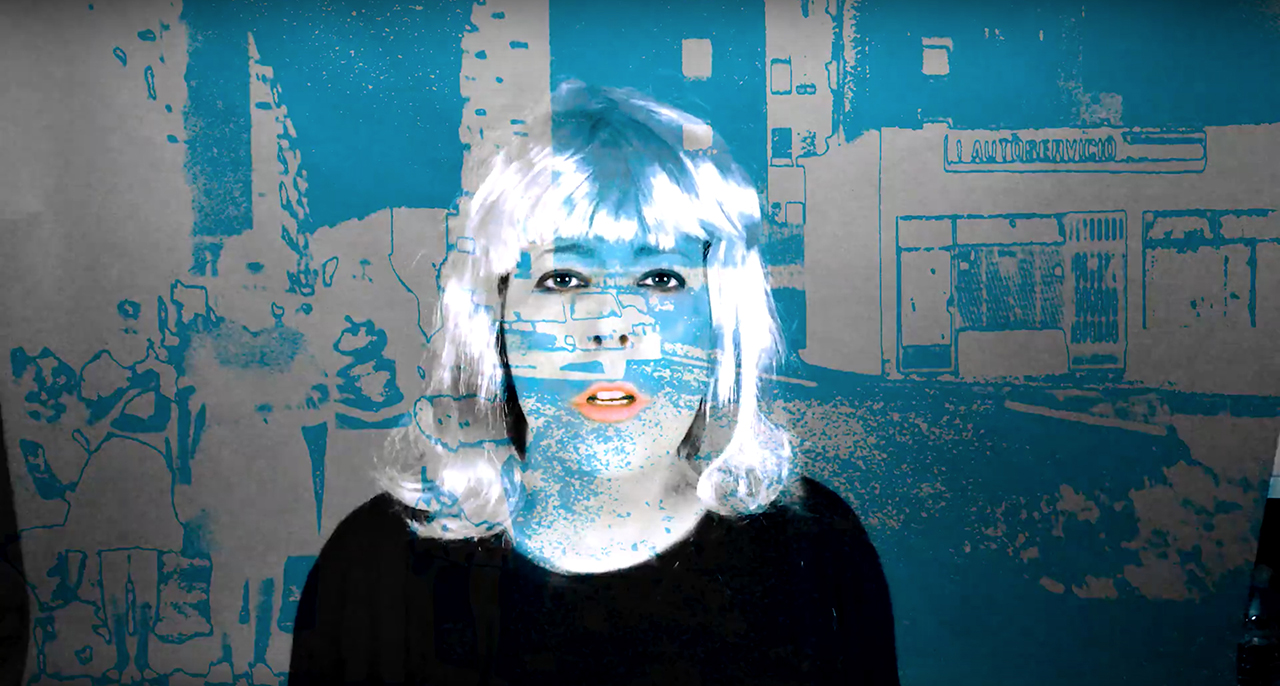 After three years of silence Solé reappears stronger than ever. The musician from Caldes de Montbui (Barcelona) presents Núvol (Cloud), the first single and video from his new album, 7 fragàncies. Always unpredictable, always eclectic, in this occasion Solé has used rock’s epic registers to express with all the emotional power a critical moment of his life: the feeling of liberation after deeply accepting the finitude of human nature.

With the suggesting vocals of Lola Rascón (Lola), wrapped in a haze of electric guitars and atmospheric sinthesizers, Sole’s new single compacts in 3 minutes muscle rock, weightlessness, emotion, fragility and power in a combination as peculiar as the mix of feelings that inspired it.