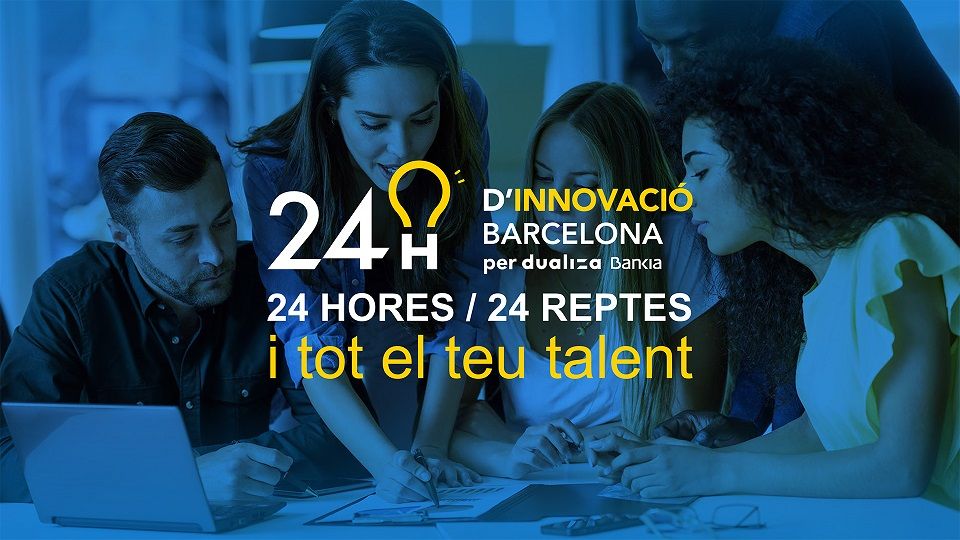 Client: Department of Education of the Catalan government

On April 15th 2021, the Department of Education of the Generalitat de Catalunya (Catalan government) organised the 24 Hours of Innovation Barcelona, a contest sponsored by Dualiza Bankia in which 24 teams of professional training students had to think up, prototype and present a solution to one of the 24 challenges posed by real companies. I was commissioned to write the main theme of the event and also a song on innovation, the key concept of the whole project. My goal in the main theme was projecting the idea of intellects at work combined with a flavour of challenge and adventure; also, I used a tick tock sound effect in the background to remind in every moment that this is a race against the clock. You can listen to it in the following video:

As for the song, it’s titled Més enllà (Catalan for beyond) and features Lola Rascon on vocals. The composition has a clear motivational intention, with lyrics that appeal to basic attitudes of any innovative spirit and which connect with the event’s vocation. On the other hand, the music also expresses this spirit with a powerful, pushing-forward rhythm, with electronic sounds that suggest subtle references to technology, etc; besides, the song ends with a completely new part, different from all the prior ones, also to project this idea of advance, permanent exploration and non repetition. Finally, in order to connect with the essence of the song, I wanted to work with instruments and plugins that I’d never used before and explore new musical territories for me, such as dance electronica. Més enllà was received enthusiastically and it sort of became the official hymn of the event. Here’s the result:

Both videos were made by Vicenç Ferreres 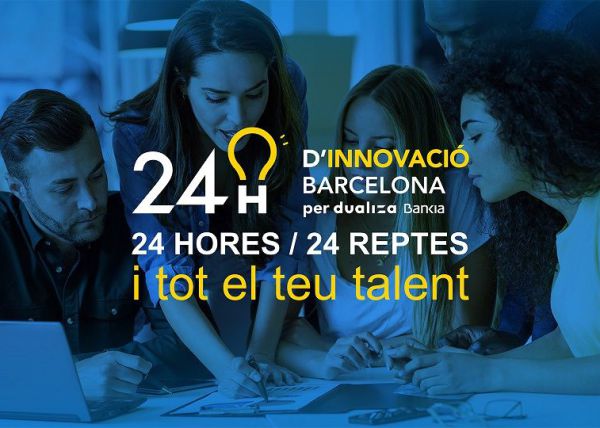 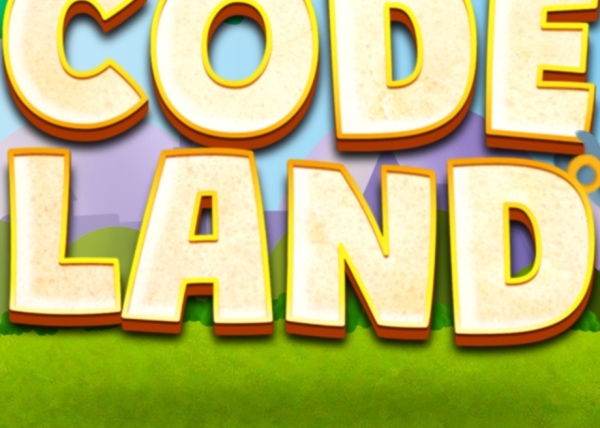 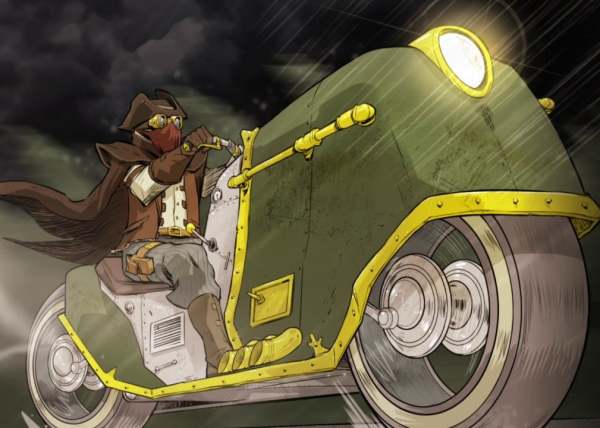 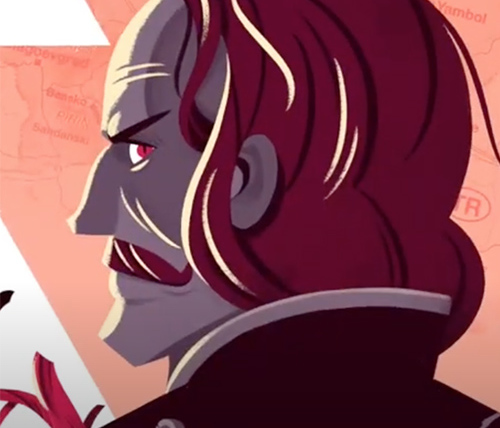 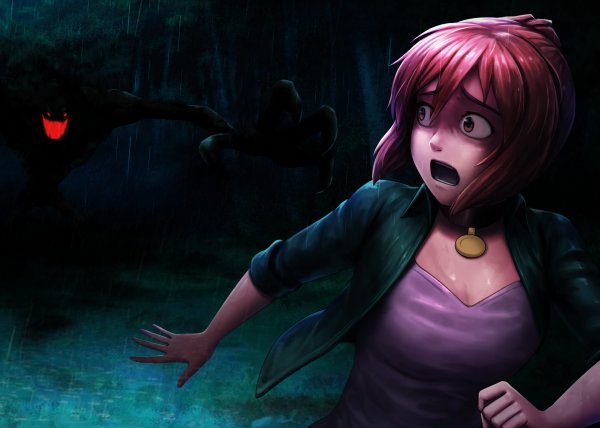 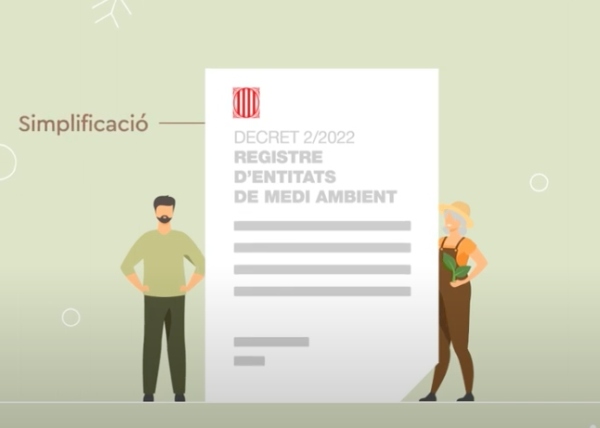 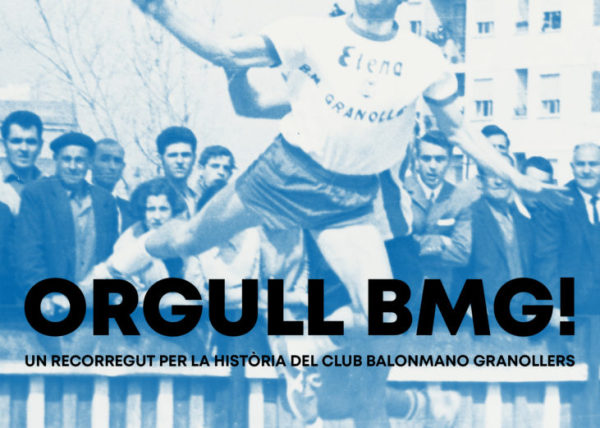 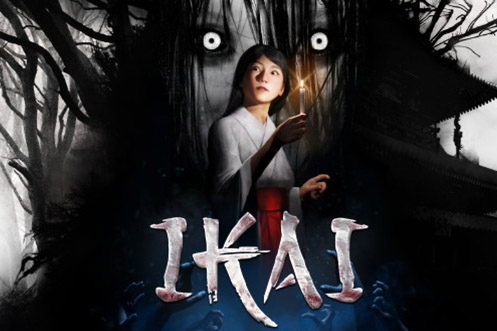 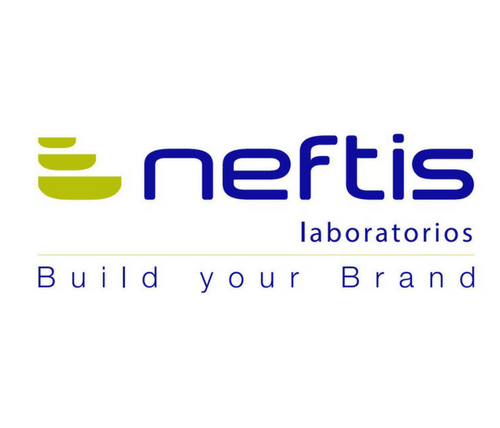 Music and sound effects for the gamebook app “The seventh book” 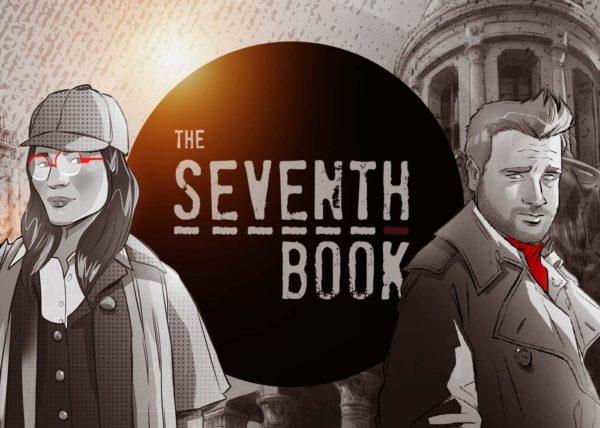 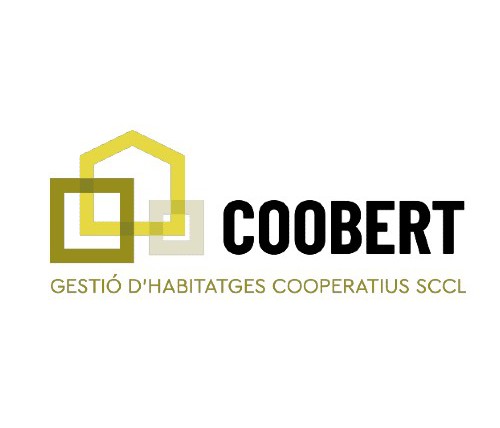 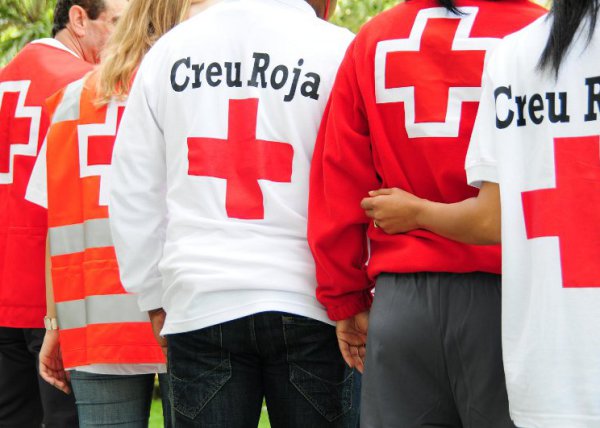 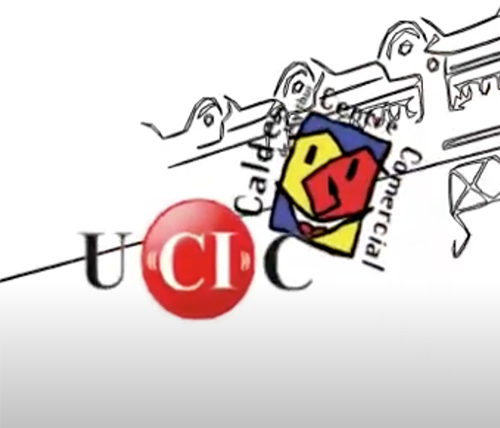 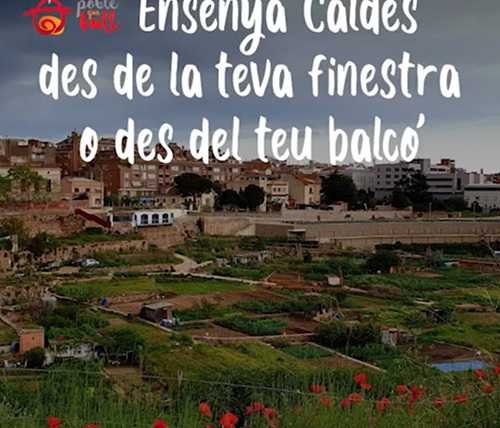 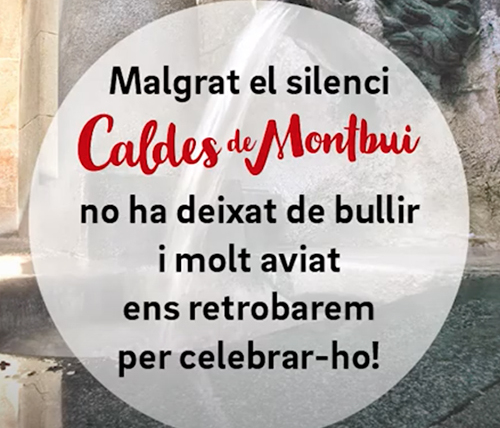 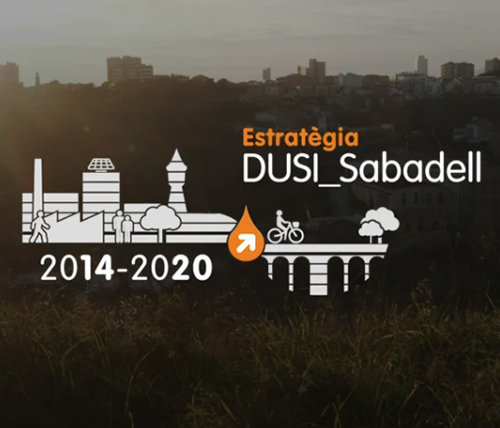 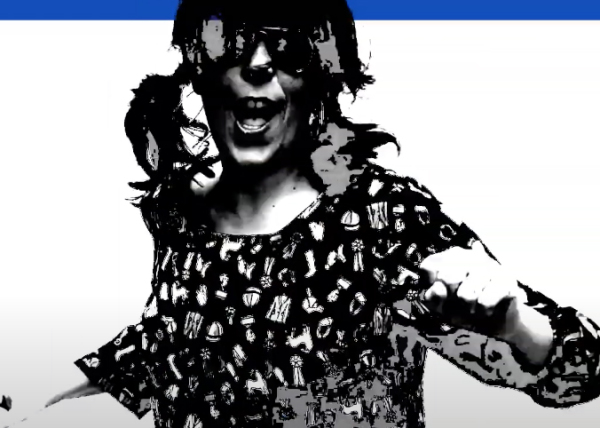 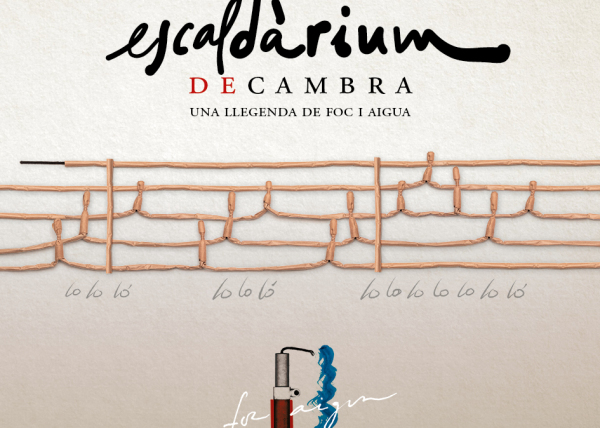 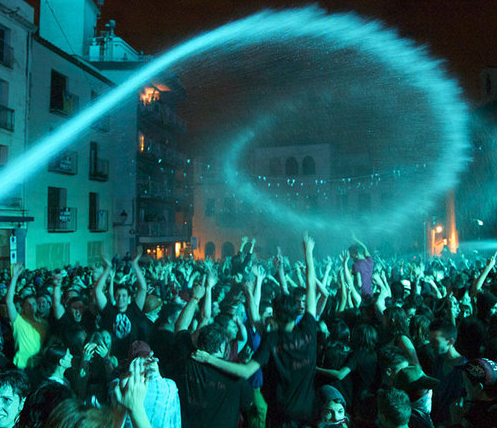 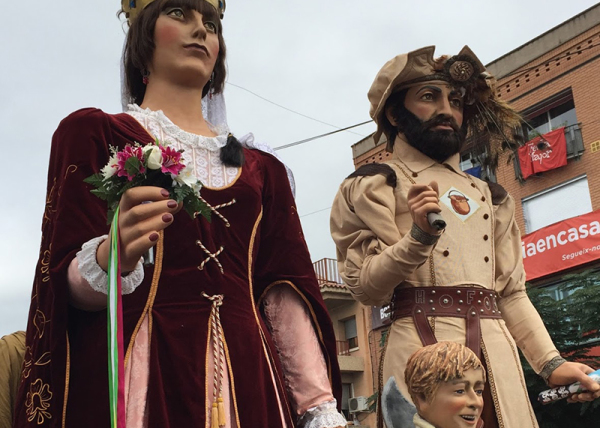 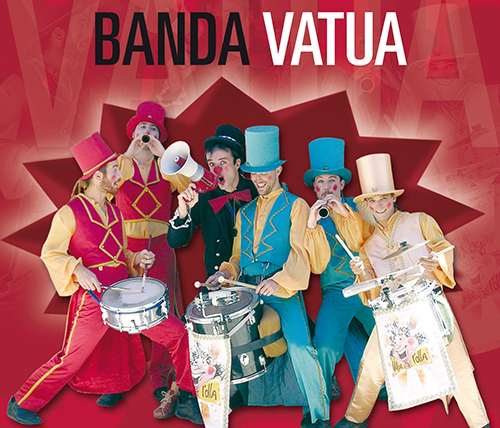 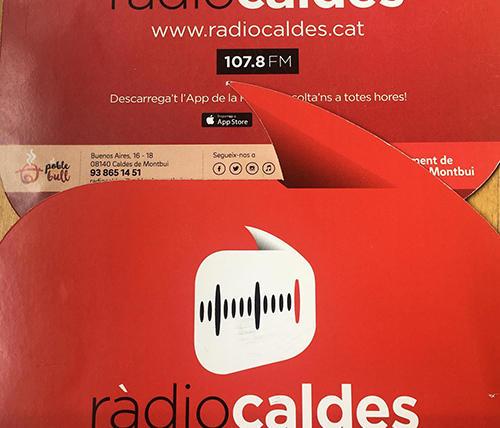 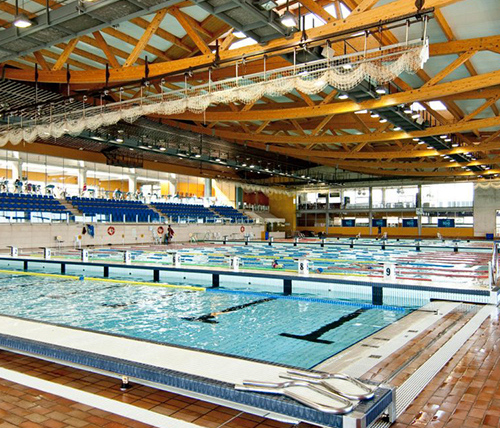 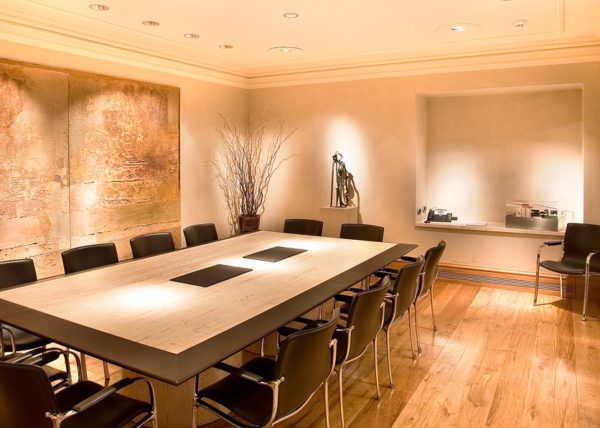