Sound design for the exhibition “Caldes people from everywhere” 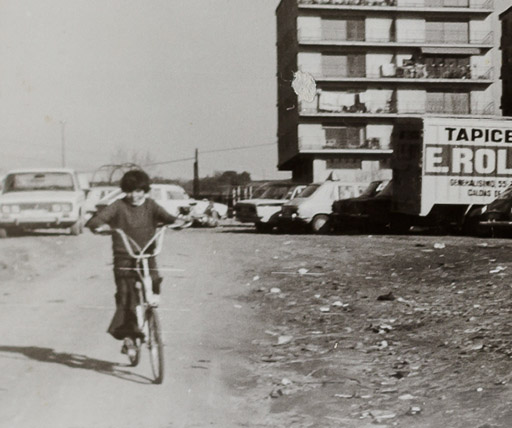 In October 2018 the Thermalia Museum opened the exhibition Caldes people from everywhere, about the migratory phenomena in the village. One of the halls included high sentimental value objects that those people had brought from their places of origin in order to keep the emotional bond. For this section, the curators committed me a sound atmosphere to enhance the audience connection with the feelings of nostalgia and homesickness reflected in the objects on display. Thus, I created a sequence using the own voices of the objects’ owners explaining their importance and the memories that they evoked, combined with recreations of those memories and the long journeys that separated those persons from their homelands. The whole sequence uses a language that flows back and forth from realistic to symbolic to poetic. You can listen to it, accompanied by a montage of pictures of the exhibition, in the following video.
Apart from that, the exhibition included videos with interviews to the immigrant people, each one on a specific aspect: the journey, the arrival, the process of integration in the new land, etc. For this section I wrote and performed a series of pieces for Spanish guitar, one for each video and inspired in its thematic aspect; every piece acts as an introduction for the interview and as background music afterwards, thus providing an emotional support to the interviewee’s testimony. I used the same instrument for all the videos in order to give unity to the whole section, and I chose Spanish guitar for its simple, popular sound and its power to evoke places like Andalucia or South America, homeland of many of the main characters of the exhibition.