Sound scenes for the escape tour “The matter of the witches” 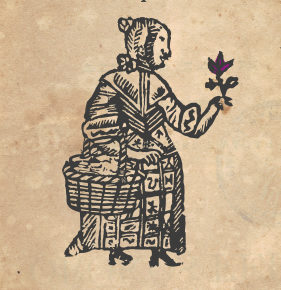 The Thermalia museum of Caldes de Montbui (Barcelona) has presented, in June 2021, a escape tour focused on the prosecution and execution of 13 innocent women accused of witchcraft in the village in 1619. Those terrible events were explained in an exhibition in the same museum in 2018 and in the past few years have become one of Caldes’ main identity traits in terms of culture and tourism, through some actions and projects.

By QR code readings along the tour, the players can access seven sound scenes which allow them to follow the story line and provide clues to proceed. These scenes, with script by Oriol Castillo and played by local actresses Núria Adán, Lola Rascón and Carme Ortega, take the players back in time to the days of the witch hunt. My job was editing the voices of the seven scenes and recreate the landscapes where they are located: streets and squares of 17th century Caldes, nature environments, washing sites, dungeons, etc.

The voices, in Catalan and Spanish versions, were recorded at Guisla Music studios in Caldes de Montbui, with Aleix Pérez as the sound engineer. Here you have three examples of these scenes.